WHAT ARE WIFI EXTENDERS? 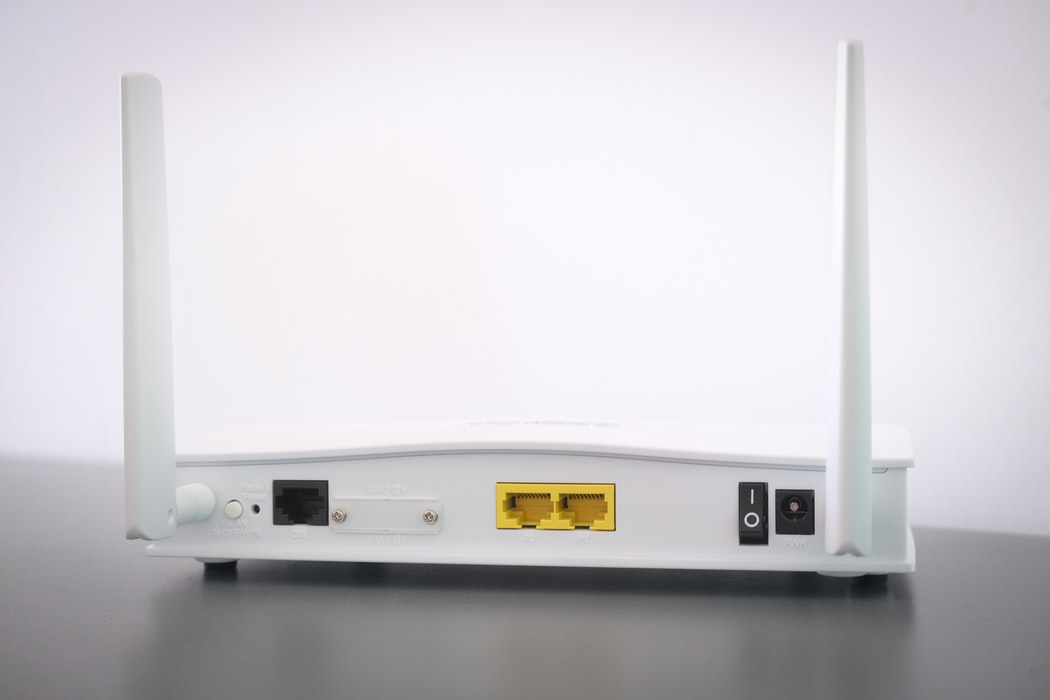 WI-FI EXTENDERS WHAT THEY DO & HOW TO PICK ONE

Are you happy with your WiFi?  Are there spots at home where the signal is terrible and you just can’t surf the net, chat and stream music easily? Did you know you can actually easily fix it?

You first need to understand your wireless network.  It all begins and ends with your router. Internet is provided via your ADSL or NBN connection (WAN) line, which is shared via the router with a device such as your computer, tablet or Hi-Fi system. If your router is Wi-Fi enabled (i.e. wireless), then this data is converted in radio signals which are transmitted to your device, eliminating the need for a physical connection to anything other than a power source.

THE STRENGTH OF THE SIGNAL

Essentially the ‘reach’ of the signal is determined by three things: the capabilities of the router, the distance it needs to travel, and any obstructions between the router and the device that could impede the signal. The latter is very important because if there are too many obstructions, it won’t matter how much you fork out for a router – it’s superior good looks and features won’t have any significant impact on performance. You could add another Wi-Fi access point, but you would have to change connections moving from one area to another. One of the best ways to provide extended connectivity is with a Wi-Fi extender.

A Wi-Fi router is like a car – its performance is reliant on a few specifications. Routers all run off the 802.11 protocol. The suffix – a, b, g, n, or ac – indicates the wireless network’s speed and data transfer capabilities. The earlier the protocol technology, the slower and smaller the network will generally be.

Frequency is a little easier to understand in that there is just two standards – 2.4GHz and 5.8GHz. The 2.4GHz frequency is said to reach further, but is more susceptible to interference from other devices (as this frequency is commonly used by many other devices like cordless Phones)

Router speed is presented as Mbps (megabits per second). Earlier protocols tend to sit around the 150-300Mbps mark, whilst the ac protocol can reach up to 730Mbps. When you’re considering a Wi-Fi extender, it’s important to check that it’s fully compliant with the specified protocol, frequency and speed of your Wi-Fi router.

Jaycar’s AC750 Wi-Fi Extender (YN8365) is dual-frequency and compatible with most protocols, including “ac”. Best of all, you can use its built-in LED signal indicator to show you how strong the original signal is. Just plug it into a power socket, press the WPS button to connect to your router, and off you go!

We are increasingly reliant upon technology to facilitate everyday life. Wi-Fi networks are expected to handle more users and devices than ever before, in more areas of the house or office than ever before. However, variations in these environments mean that Wi-Fi routers can’t market themselves as having a specific reach. Where possible we recommend you position your router in a central area or where you expect to use it most (e.g. the lounge room). If you’re finding that the signal is patchy once you’re in another room or at the other end of the property, then you need to look at either relocating the router, or investing in a Wi-Fi extender.

There’s a number of environmental factors that could impede the signal from your Wi-Fi router reaching your device, such as load-bearing walls, insulation or flooring. The signal can also be impeded by other devices that use the same radio wave frequencies such as cordless phones, garage door openers and security systems. Even overhead power lines can have an effect.

Obstructions don’t necessarily mean you won’t receive a signal, but it will be reduced compared to operation in ideal conditions.

A number of our routers – such as our Wireless Broadband 802.11n Router (YN8325) – are actually three devices in one: router, extender and access point. Buy two and use one as your router, and the other as a Wi-Fi extender. With the ability to switch modes with one click – set-up and operation could not be simpler!

If you’re finding that your Wi-Fi signal is poor in one or two key areas of your house, then a Wi-Fi extender can be a really cost-effective way of extending the reach of your router’s signal.

We have a range of solutions including routers, extenders, adaptors and antennas, and we will work with you to identify which product is the best fit for your circumstances.